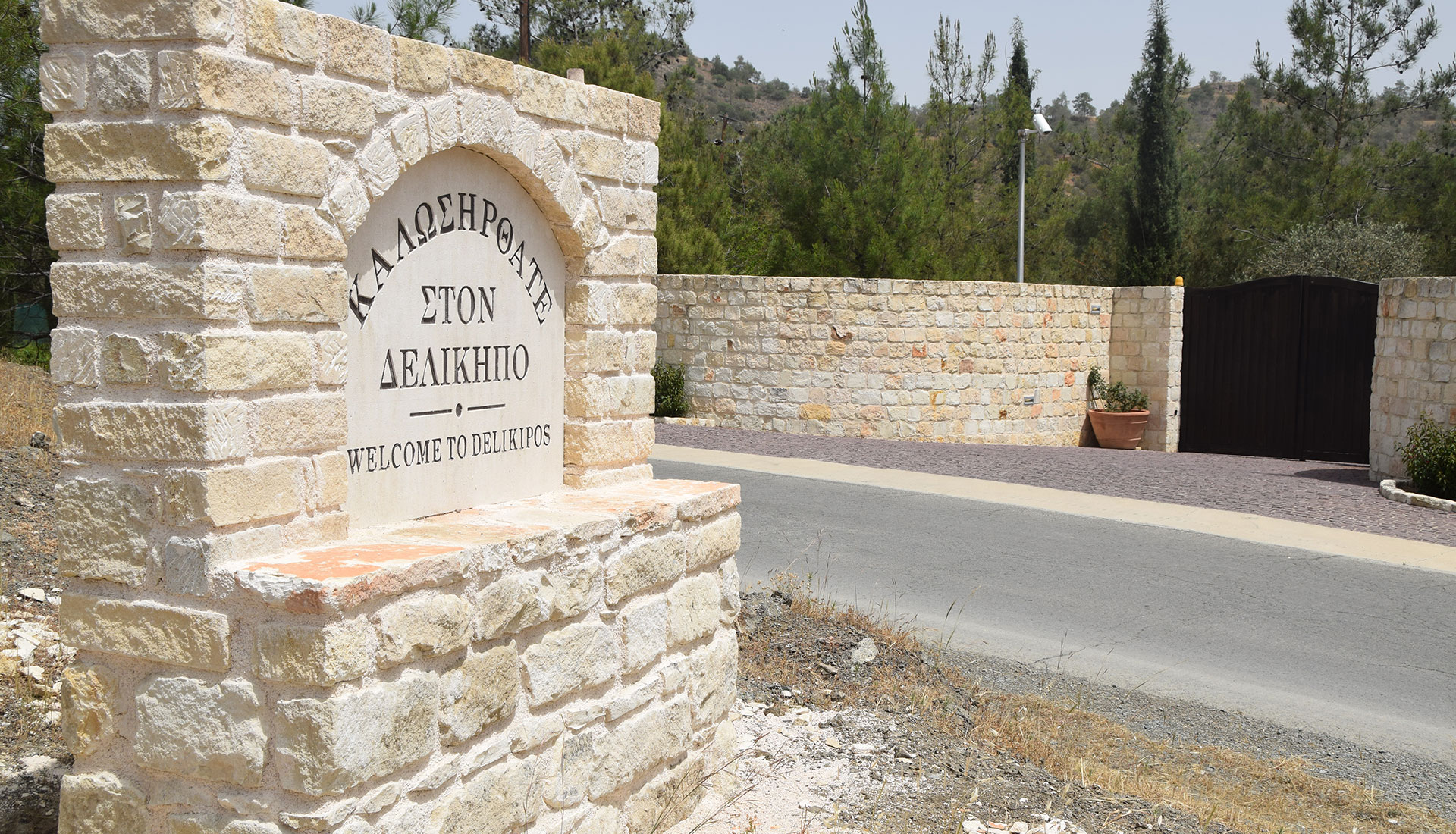 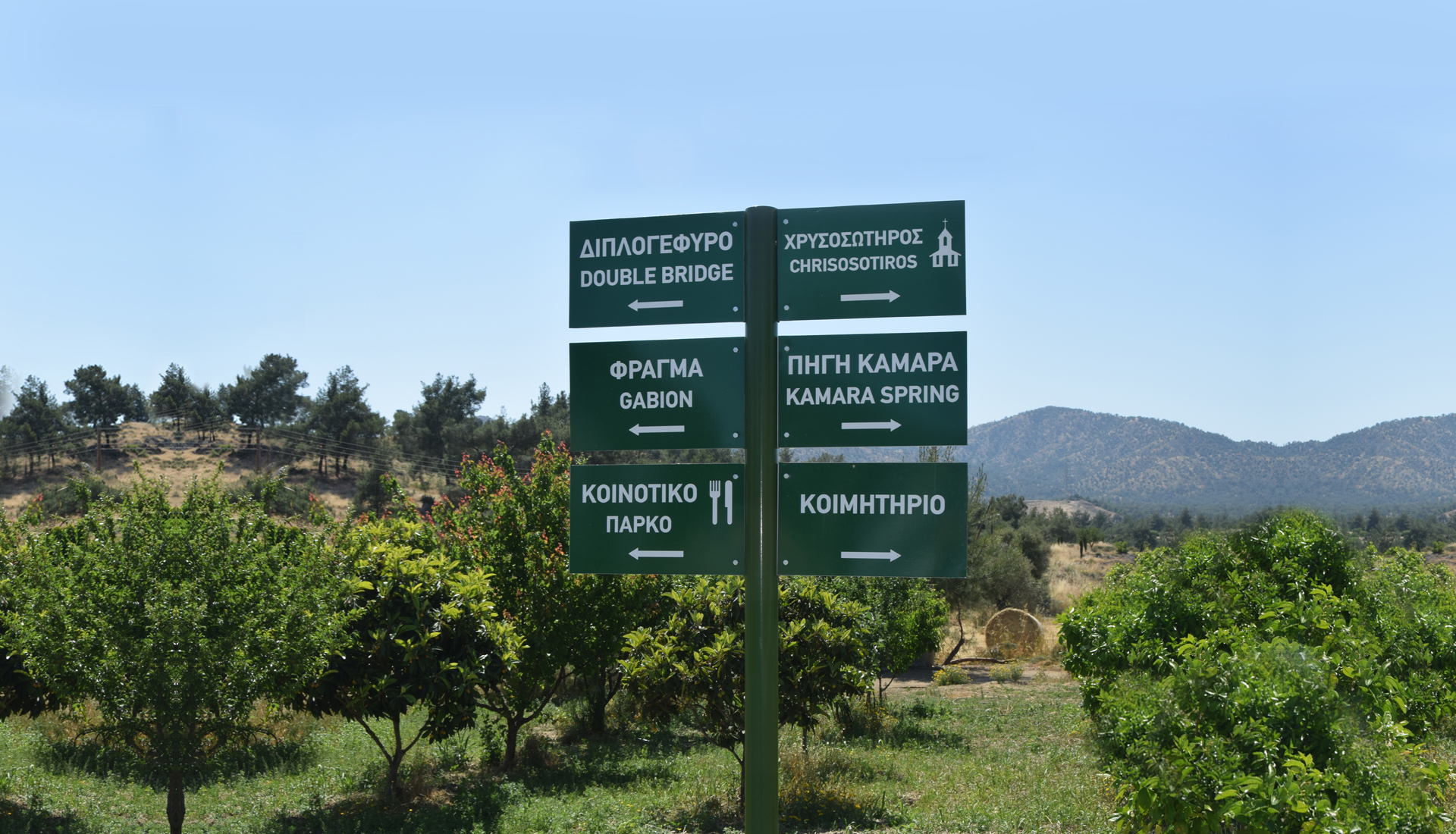 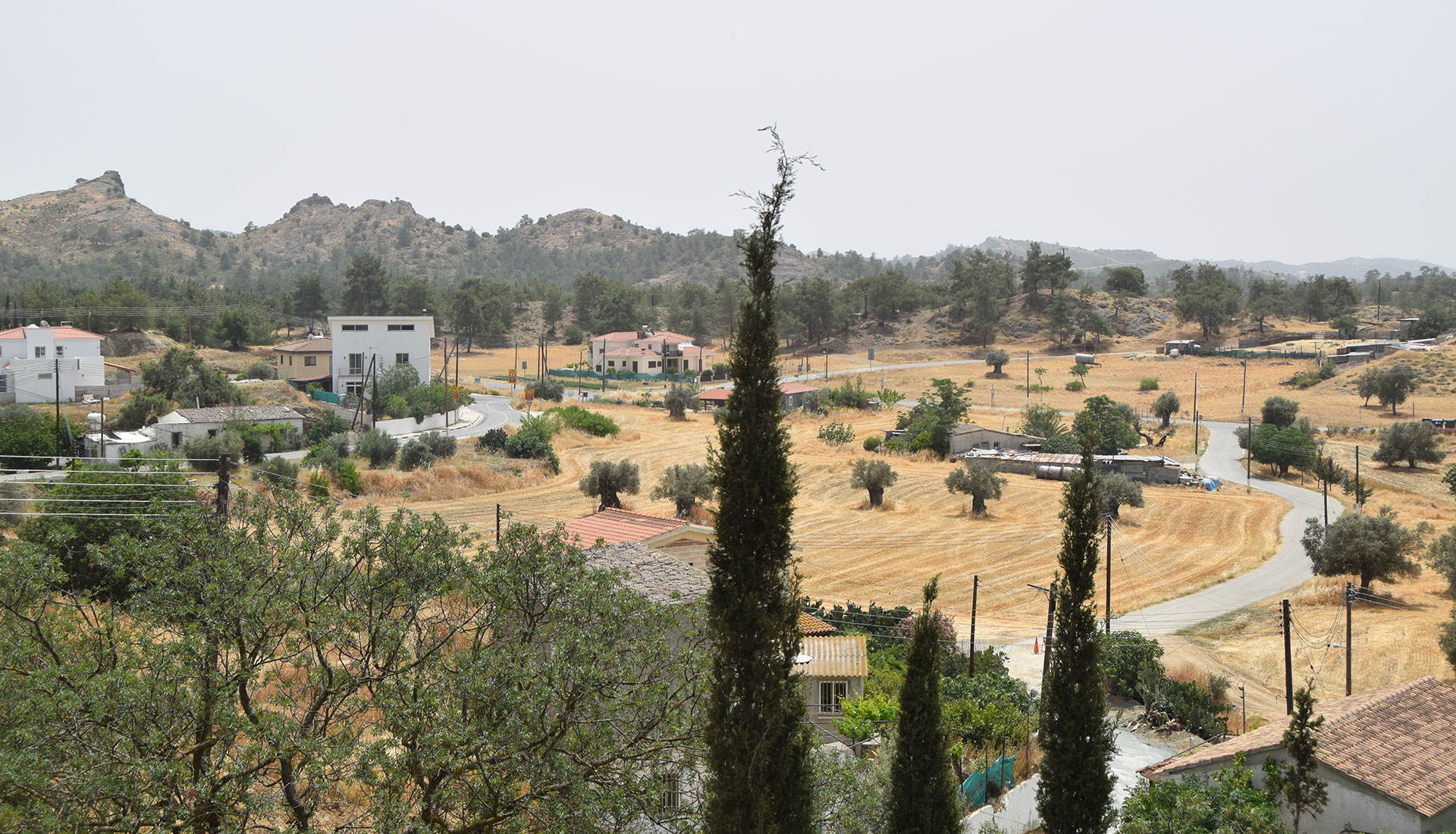 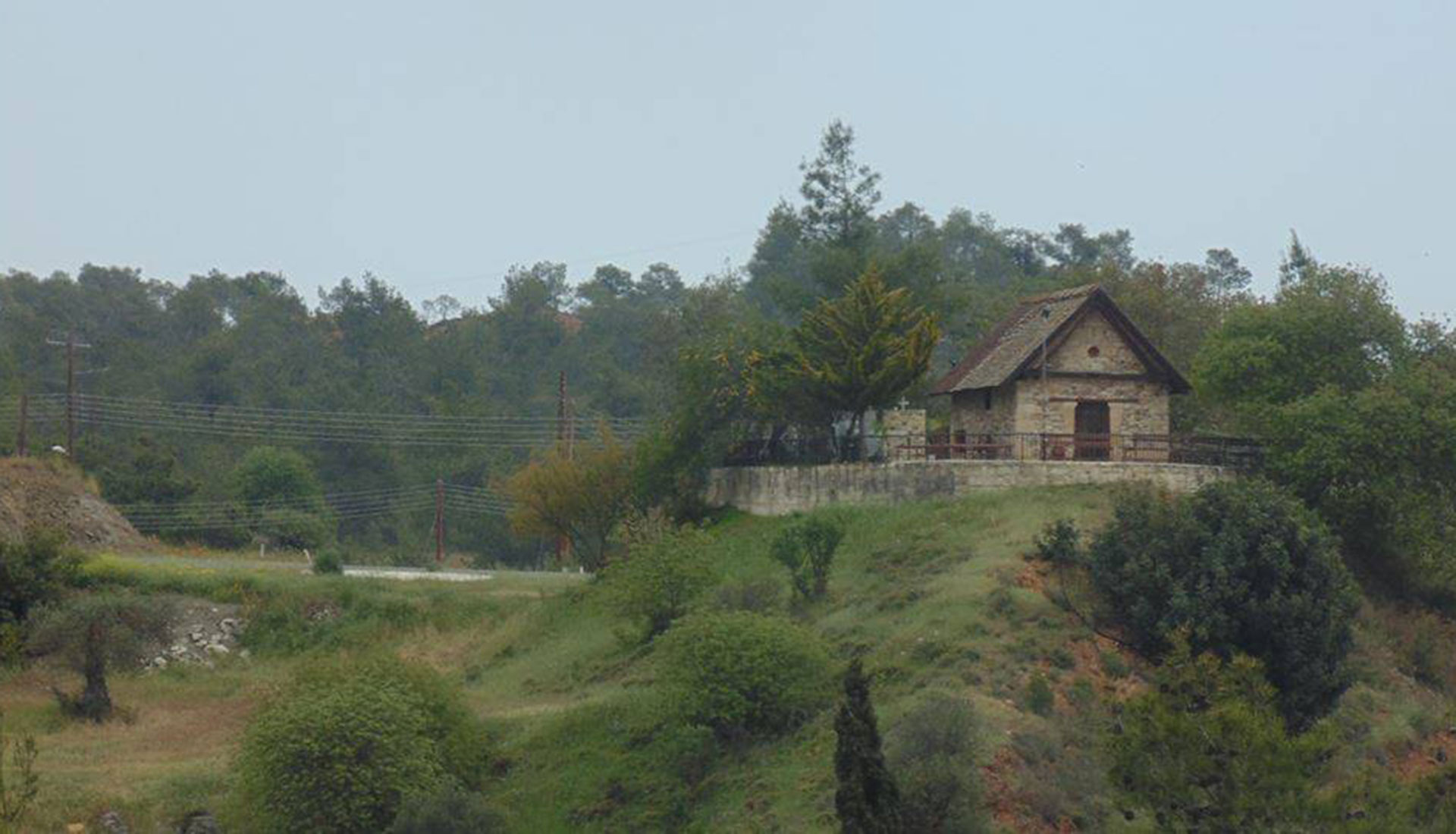 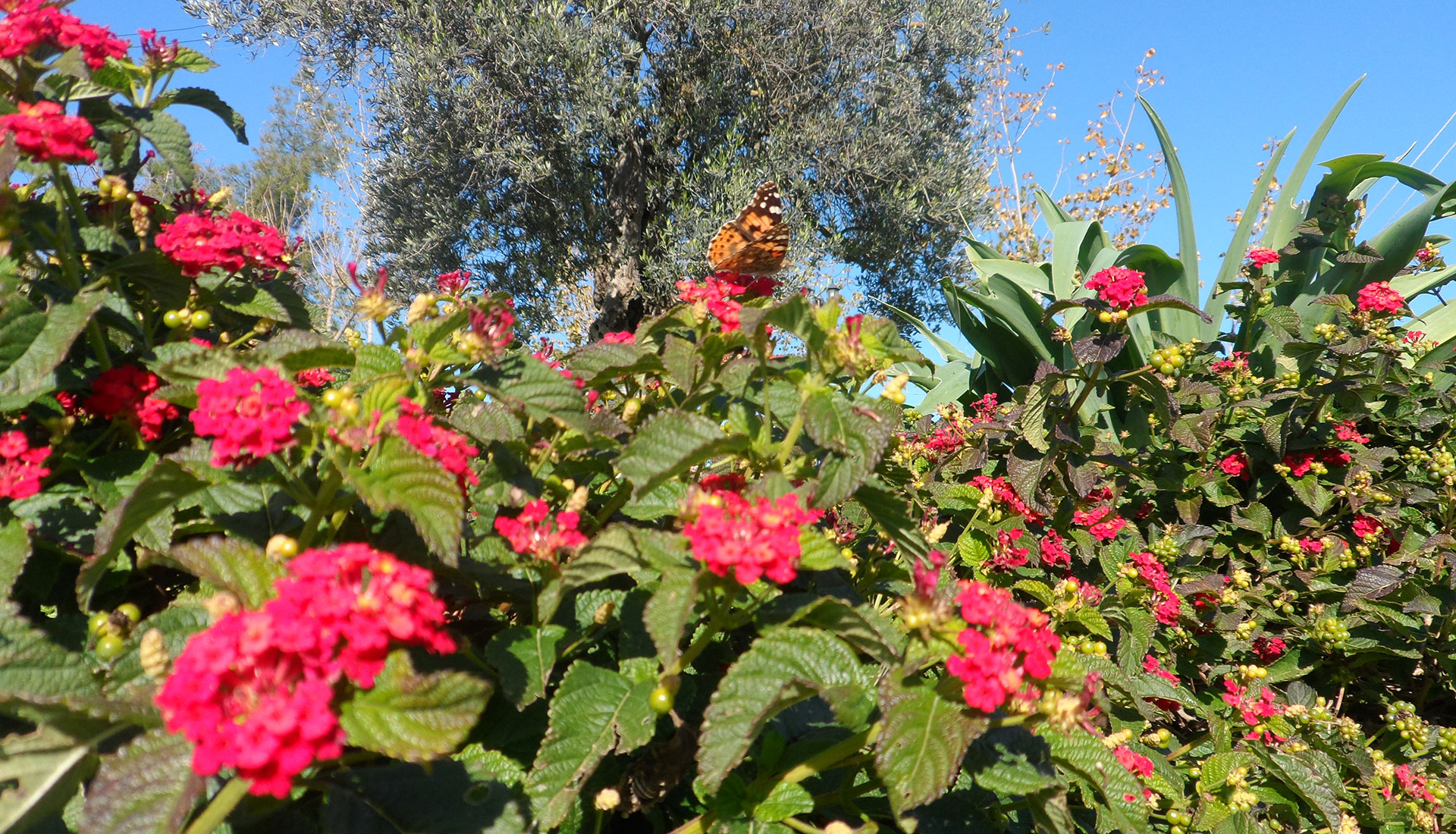 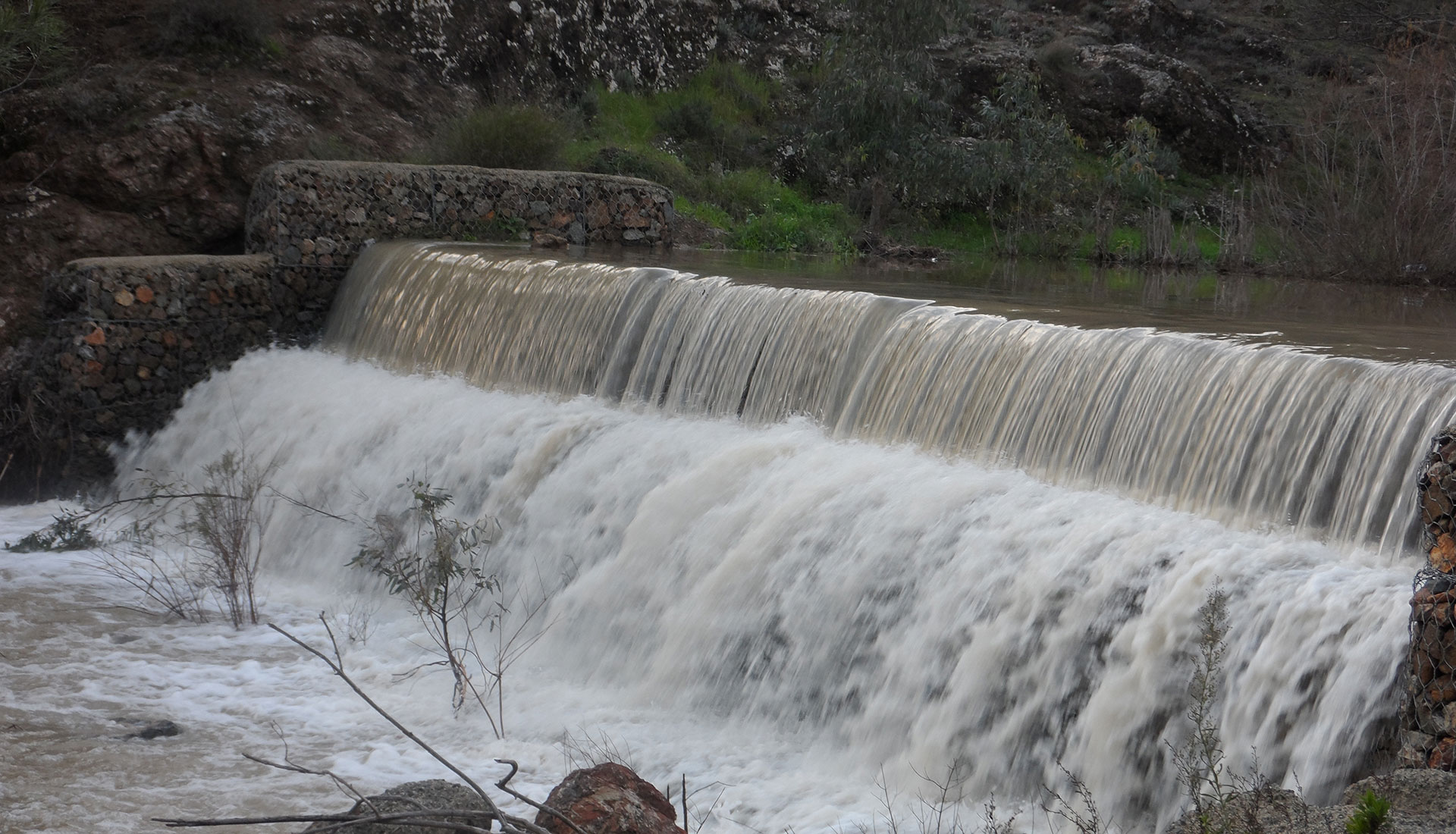 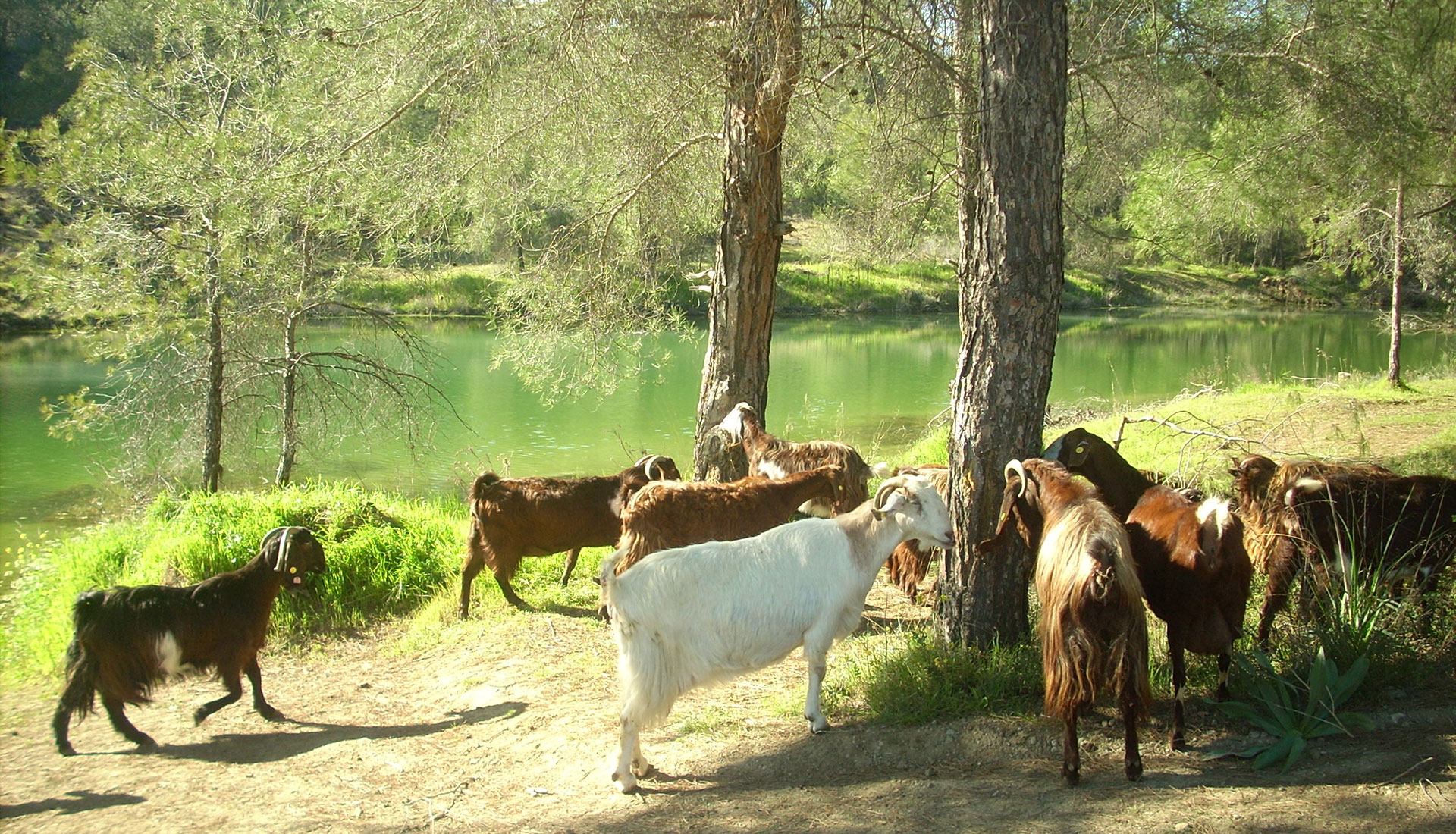 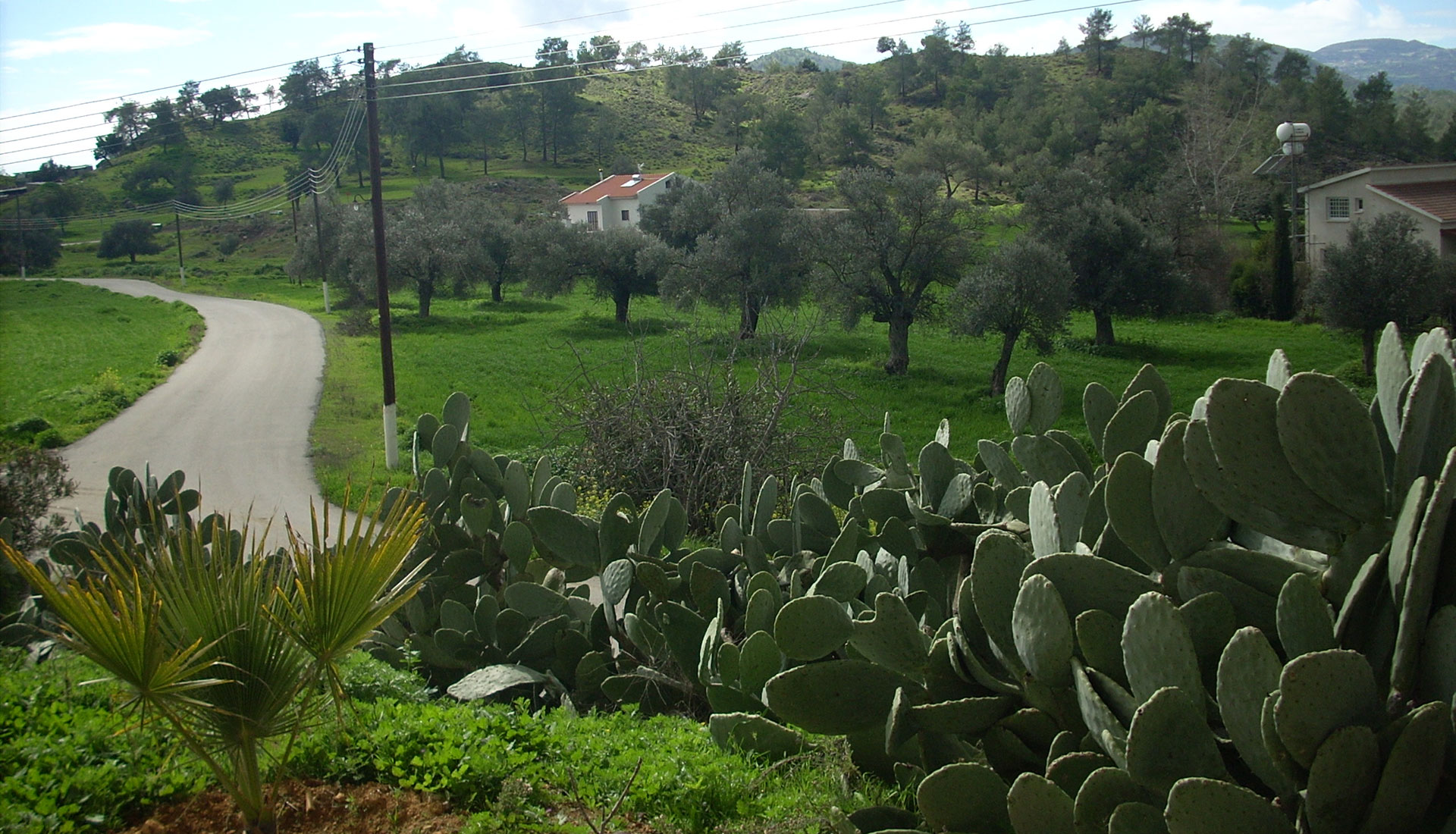 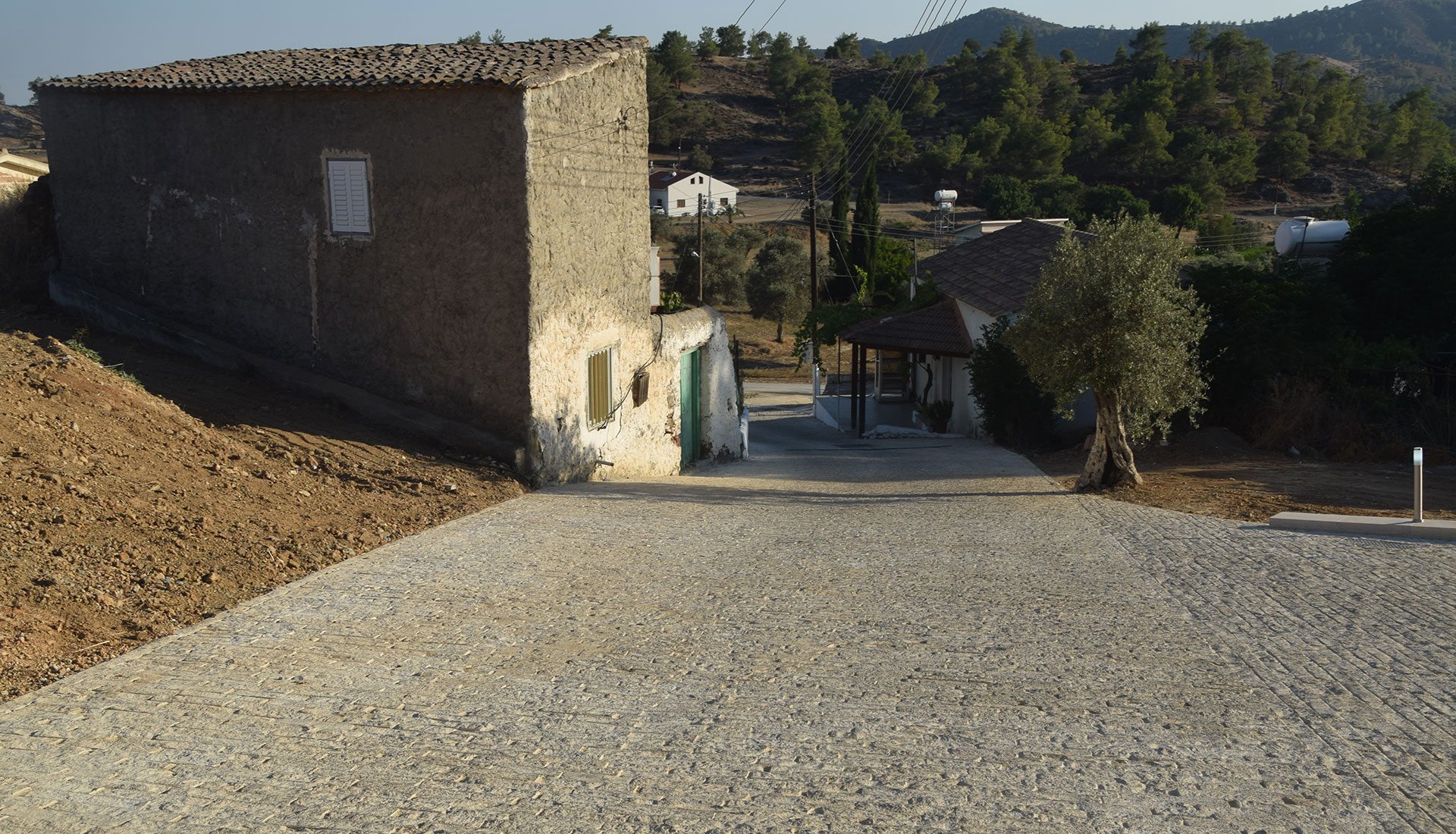 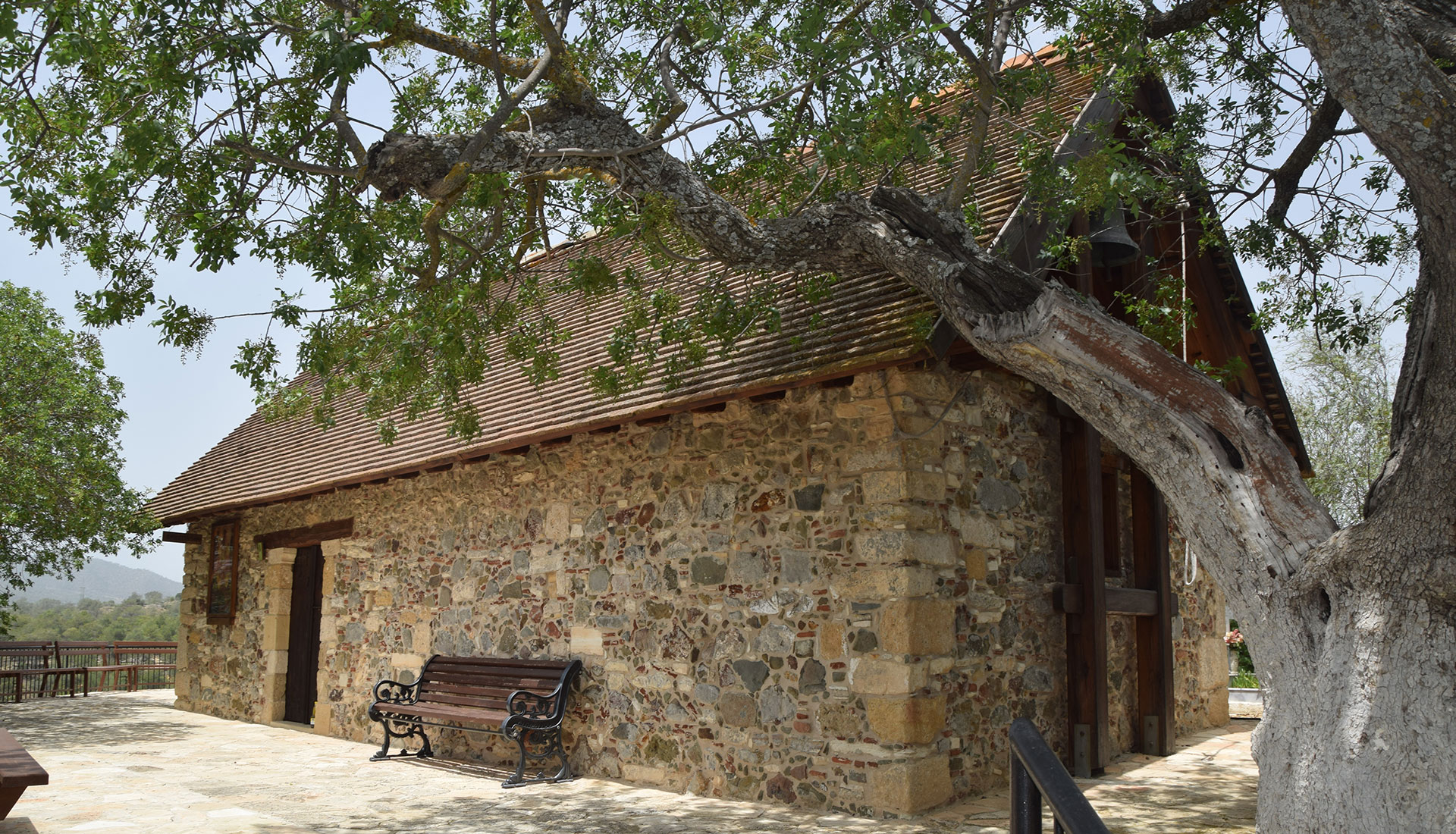 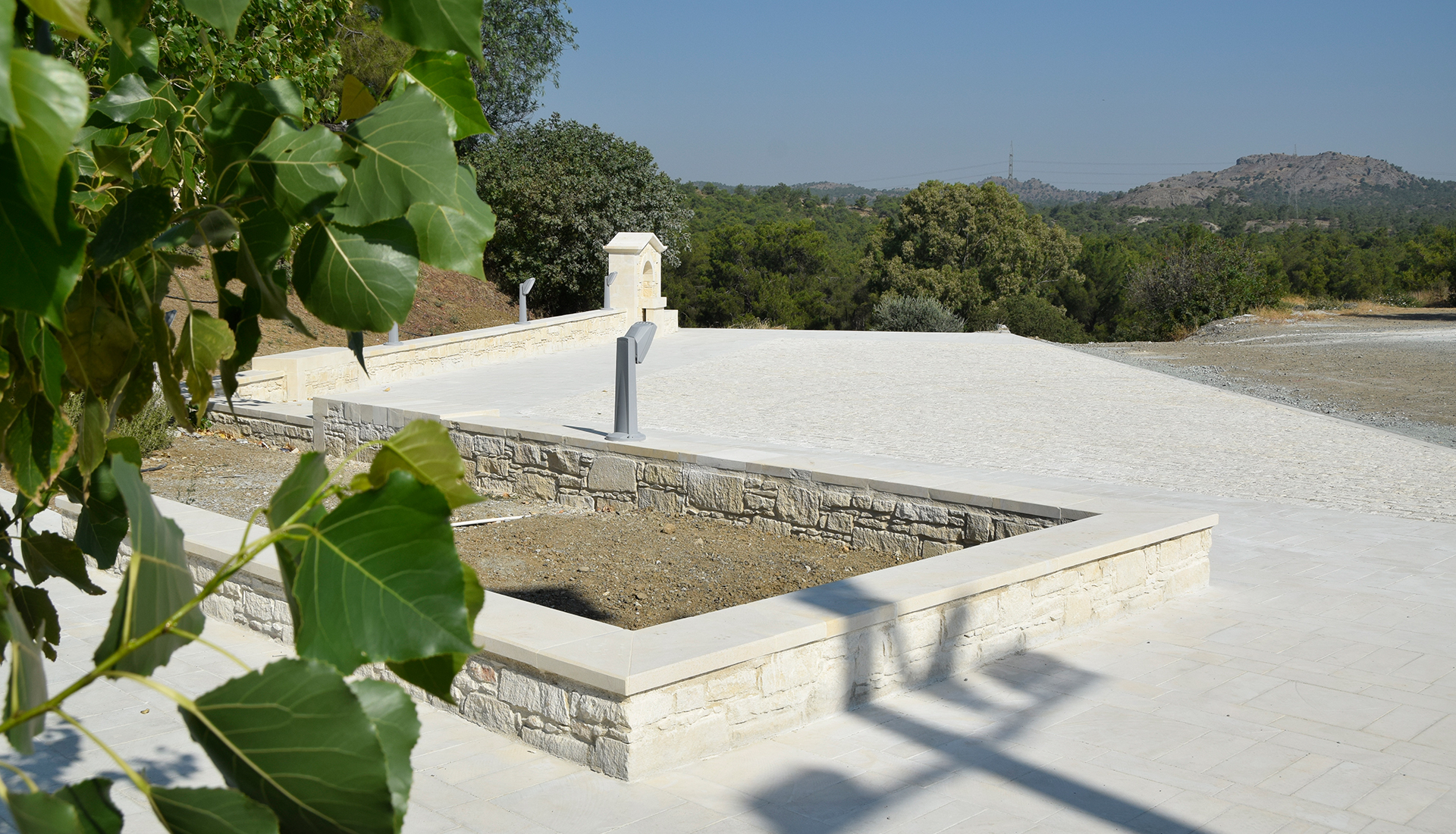 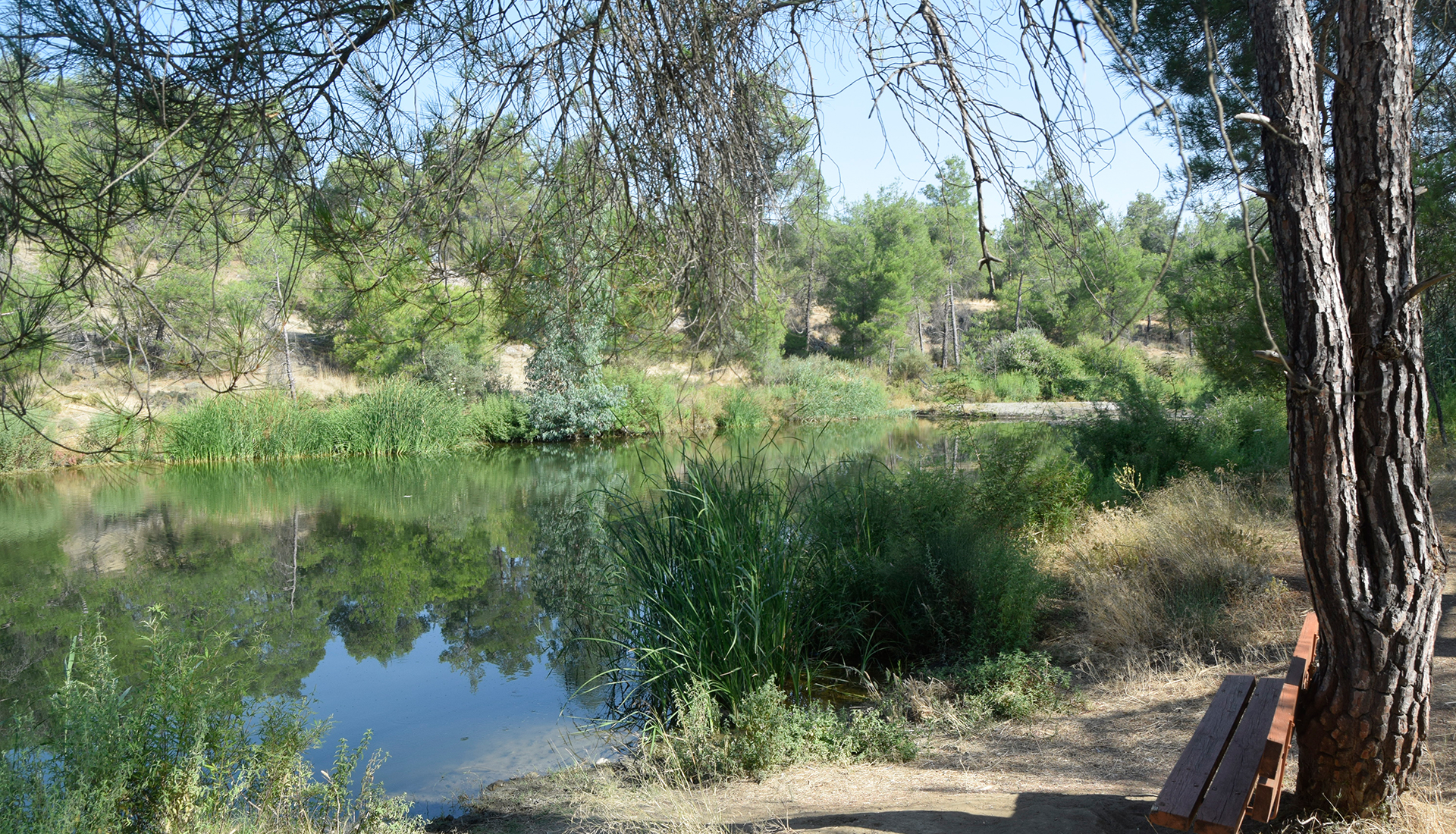 From the old years up until today, olive cultivation has been an important agricultural profession for the residents of Delikipos, since they have been in this type of cultivation for years. What is noteworthy is that there are some age-long olive trees in Delikipos which, as Karouzis distinctively remarks, constitute remains of the Venetian occupation.

Caring for the ground, pruning the olive trees and collecting the olives are some of the most important tasks that the olive cultivators of Delikipos have to perform.

Treating the ground is a particularly important task since it constitutes a prerequisite for the preparation of the ground. In particular, olive cultivators make sure that the ground is enriched with nutritious elements and freed from weeds.

Another equally important task is pruning, which contributes to the productivity of the olive trees and which takes place either at the beginning of spring or during the harvest. In particular, pruning involves the removal of unnecessary branches so that only the fruit-baring ones will remain on the tree.

The harvest period lasts from the end of October until the end of February. The traditional method for the collection of olives involves beating the tree with a wooden stick in order to make the olives fall to the ground. Then the olives fall on the huge sheets that are placed under the trees beforehand and the villagers collect the olives and place them in corves or cases so that they can easily be transferred.

Delikipos has been blessed by nature with gorgeous images created by the expanses covered with pines and the grain cultivations which resemble a golden lake during the summer months.

The green colour and splendid scent of the pine cover the uncultivated pieces of land of Delikipos and at the same time an important part of the village’s land.

Grains such as wheat, barley and common vetch dominate the cultivated expanses of Delikipos. What is worth mentioning is that land cultivation constitutes one of the most common professions of the few residents of Delikipos today.

Moreover, the village is also covered with many olive trees, some of which age-long. According to Karouzis, these olive trees constitute the remains of the Venetian occupation. In fact, olive cultivation has always been and still is today a main profession of the residents.
More: Olive Cultivation

Apart from pines, grains and olive trees, in Delikipos one encounters carobs, prickly pears and some vines. In the old years, Delikipos was full of vines, whereas today these are quite limited in number. Vine cultivation was abandoned approximately 20 years ago since it was no longer considered a profitable occupation.

The beautiful images of the village are enhanced by the community’s greenery areas such as the Community Park and the designed by the Department of Forests Nature’s Trail which are full of Cyprus pines.

The fauna of Delikipos comprises of hares, partridges, foxes, goats, donkeys and various other reptiles such as snakes.